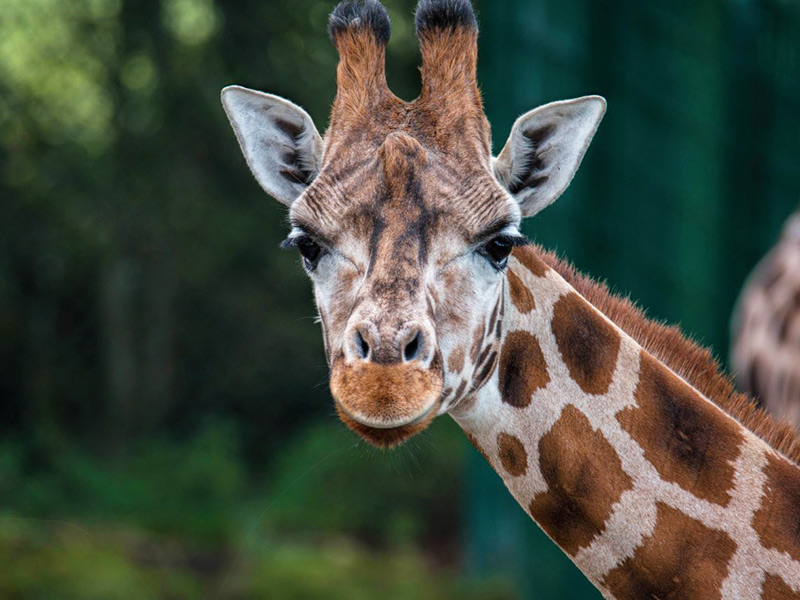 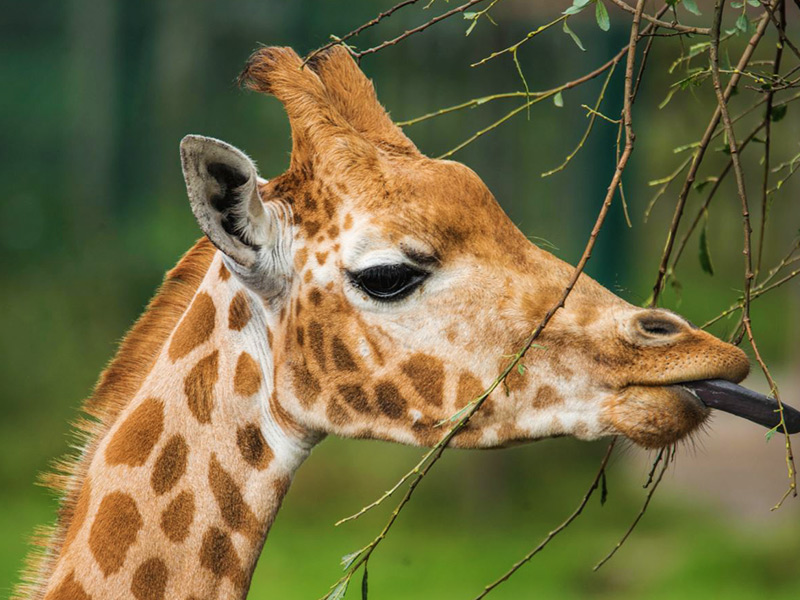 Giraffes are the world's tallest mammals, thanks to their towering legs and long necks. A giraffe's legs alone are taller than many humans—about 6 feet. These long legs allow giraffes to run as fast as 35 miles an hour over short distances and cruise comfortably at 10 miles an hour over longer distances. Fortunately, they require very little sleep, napping several times a day for around just 10 minutes. On average, they sleep for less than 2 hours a day. Giraffes can live up to around 25 years old and, when breeding, have a single calf the size of a tall adult from a standing position.

Up until recently, the consensus has been there is only one species of giraffe with multiple subspecies. In 2016, some scientists released a study that claims genetic differences among giraffe populations indicate the existence of four distinct giraffe species.

In the wild, they are threatened by illegal hunting, loss of habitat and the ongoing conflict between wildlife and humans.