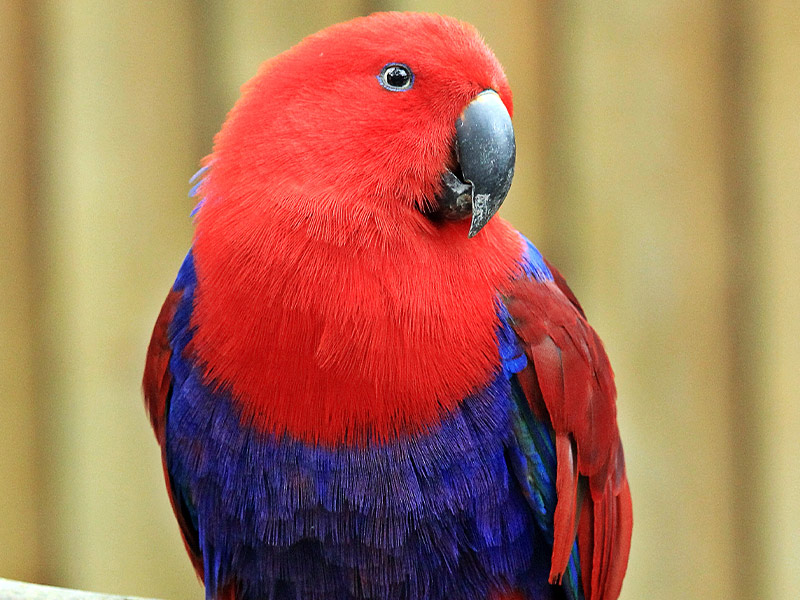 Helps to protect the world's most biologically important and threatened habitats

The World Parrot Trust (WPT) conserves more than 370 parrot species across the world, of which nearly one third are now classified as threatened.

Many parrot species are being pushed towards extinction as a result of wide scale habitat destruction, capture for the pet trade or hunting due to their establishment as a pest to farmers' crops.

Blackpool Zoo supports the WPT in their work to conserve parrots, and particularly with the Lory Conservation Network, a branch of the WPT aimed specifically at saving lories and lorikeets. 22% of lory species are now threatened, with 4 classified as endangered and 2 as critically endangered.

The WPT support this vital conservation by carrying out:

To date, Blackpool Zoo has donated just over £15,500 to the World Parrot Trust, to be used in various conservation projects, from the Bolivian Red-Fronted Macaw to the Lory Conservation Network. 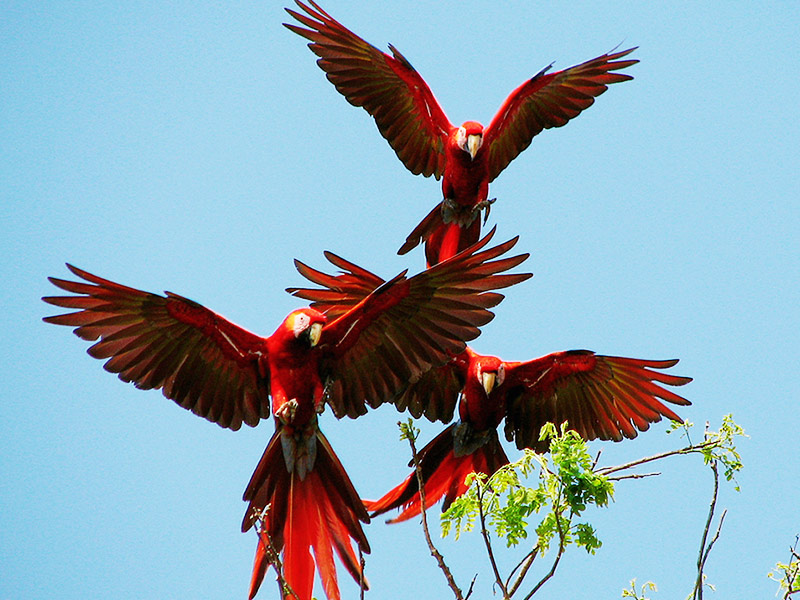